Have you heard the news? - Business 360 Pty Ltd
16779
post-template-default,single,single-post,postid-16779,single-format-standard,ajax_fade,page_not_loaded,,qode-child-theme-ver-1.0.0,qode-theme-ver-13.0,qode-theme-bridge,wpb-js-composer js-comp-ver-5.4.4,vc_responsive

Have you heard the news? 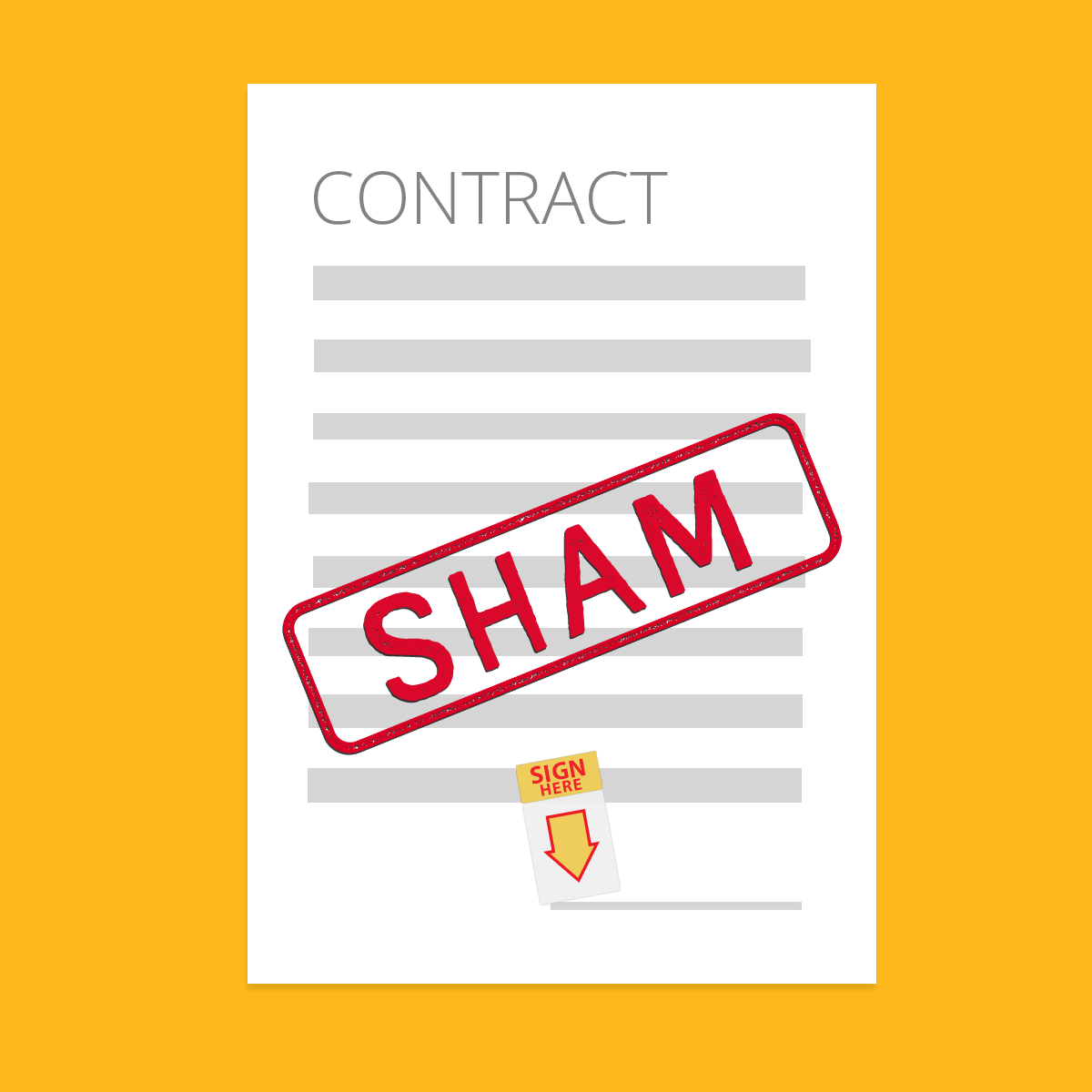 01 Jun Have you heard the news?

More changes to independent contracting are on the horizon!

Have you heard about the proposed changes by the newly elected Labor government to address ‘employee like’ arrangements? If it proceeds, the proposal could mean that independent contractors may become covered by awards and enterprise agreements in an effort to address what the ALP considers to be ‘insecure work’ and likely to gain access to ‘employee-like’ entitlements such as leave.

In the meantime, and until changes are made, employers who engage contractors must ensure they understand the rules around independent contracting and when a contractor should actually be an employee.

“Sham” contracting, as it is known, occurs when a worker who is an employee is engaged as an independent contractor. Penalties are severe at $13,320 per individual and $66,600 for a corporation.

In Fair Work Ombudsman v Jooine (Investment) Pty Ltd [2014] FCCA 2144, a person was engaged to perform cleaning duties. The employer told him he would not be paid unless he had an ABN. The Court found that Section 357 of the Fair Work Act had been contravened and that the person was in fact, an employee and not a contractor because:

The Court also determined that the company had made multiple contraventions of the Fair Work Act and National Employment Standard for failing to pay entitlements such as the minimum hourly rate, casual loading, penalty rates and failure to issue a payslip.

If you are uncertain whether your contractors are genuinely independent contractors or should be employed under an employment contract, reach out to Business 360: