The Elephant in the Room …. Annualised Salary Changes? 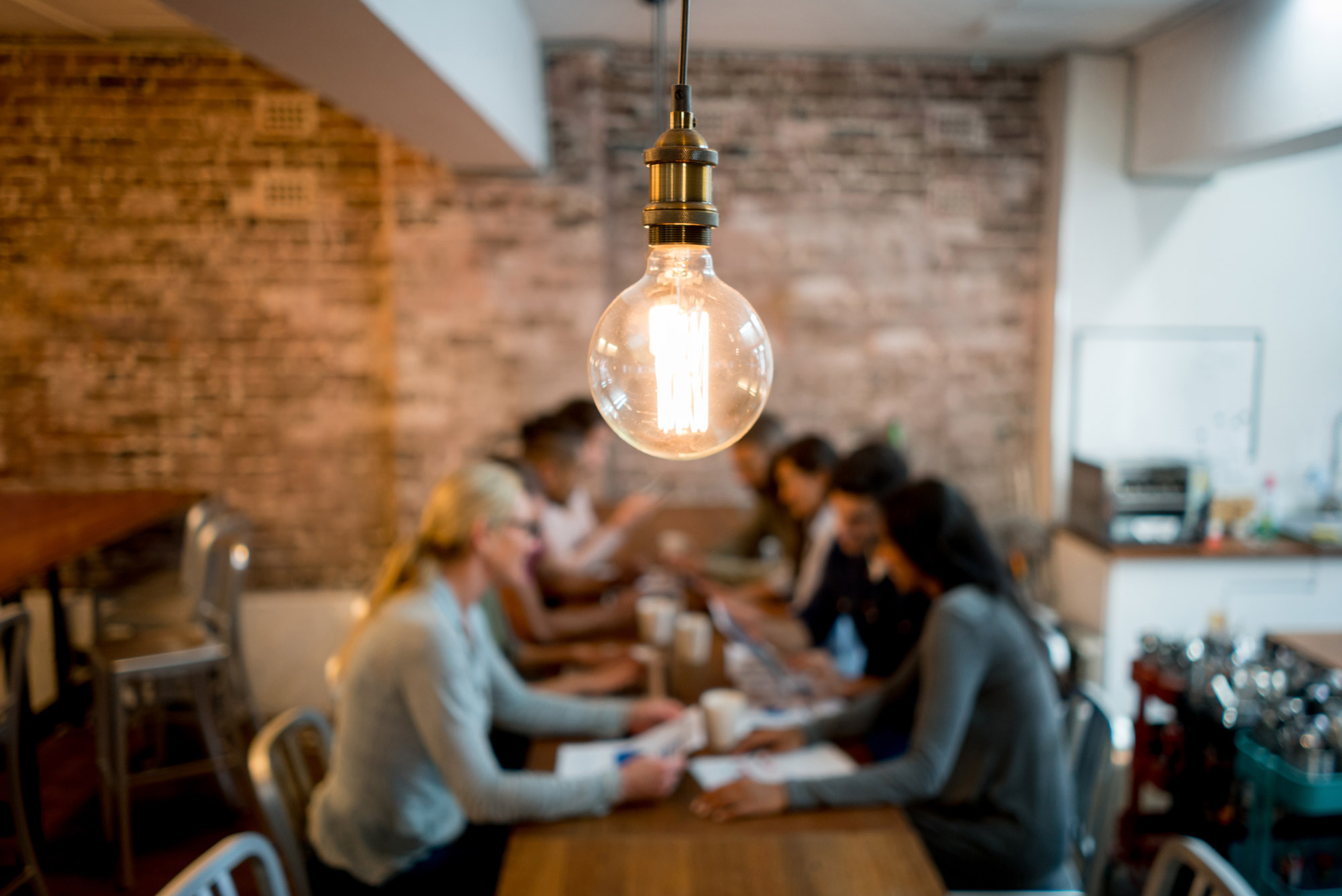 02 Nov The Elephant in the Room …. Annualised Salary Changes?

As businesses have needed to focus on the ongoing impacts of the COVID pandemic, dealing with the Fair Work annualised salary arrangement requirements may well have been inadvertently ignored by many employers.

Three different annualised wage arrangement clauses were inserted into the affected Awards with the following common requirements for employers:

What do I need to do?